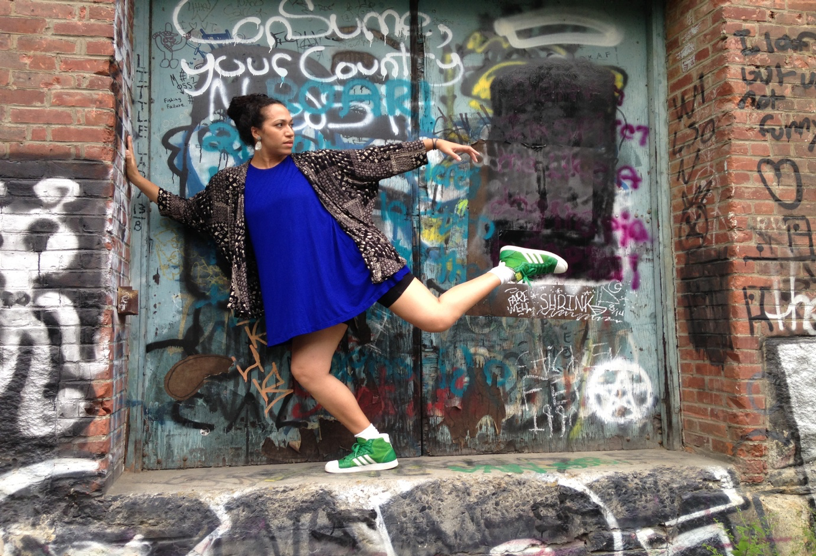 This course is an introduction to the African American jazz dance vernacular through the embodied practice of Simonson jazz. It will cover basic principles of alignment, centering, and technique through the context of jazz’s African roots. Class sessions will principally consist of movement exploration including a comprehensive warm-up and will be supplemented by online discussions and media to better understand the place of jazz dance in society and culture at large. 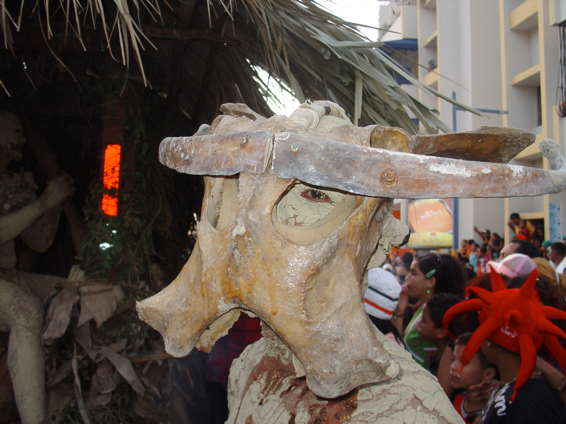 This course addresses the construction of contemporary performance in alternative, nontheatrical spaces. Students will create, design, and structure movement and image metaphors; design and realize scenic objects; and integrate technologies that enhance performance at large. Daily practice will focus on developing compositional tools to trigger events, to set off the performance space, and to create optimal conditions for audience and performer participation. Skills in movement observation, critical reading, and video analysis will inform the course’s practical and historical frameworks. Student’s from all divisions are encouraged to pursue enrollment in this course.  Students with interests in making performance of any kind and/or analyzing culture from the lenses of “performance” are encouraged to seek enrollment.  All levels of physical skills, training, and abilities welcomed.  If interested, you may show up to the first day of class, or contact the professor via email at palejandro@wesleyan.edu.

This advanced course is designed to further students’ understanding of the technique, history, and changing nature of Bharata Natyam dance and of Indian classical dance in general. The primary aim of the course is to foster an understanding of the role, function, and imaging of Bharata Natyam dance vis-à-vis ideas about tradition and modernity. Although the course assumes no prior knowledge of Bharata Natyam, we will move rapidly through the material. We will focus mainly on more complex studio work, extensive readings, and video presentations. In preparation for this course, students should have movement experience in other dance tradition(s). Occasionally, the class could include a guest lecture given by either a visiting scholar, dancer, or choreographer respected in the field of South Asian dance internationally.

University Relations is looking to hire student to work Family Weekend and/or Homecoming 2018 (Sept. 28-29th & Oct. 10th).  Student workers play an integral role in both events by greeting guests at the registration site, assisting with activity and event preparation, escorting guests around campus in shuttle vans, and much more. This is a great opportunity to network with alumni and parents, as well as demonstrate your school spirit!

If you have any questions, please contact the student interns in the Office of Alumni & Parent Relations at apinterns@wesleyan.edu.

The genre of black speculative fiction–in the form of literature, art, music, and theory–provides a generative framework through which to (re)think understandings of race, gender, sexuality, class, the body, disability, citizenship, and the human. Often couched as taking place in the “future,” black speculative fictions also engage the past and critique the present. This makes the genre a critical resource for addressing the Anthropocene. The term “Anthropocene” first emerged from the discipline of geology in 2000. Scientists proposed that Earth had entered a new epoch (following the Holocene) in which “humans” had become geological forces, impacting the planet itself. However, the term Anthropocene raises numerous questions. What does it mean to think about the human at the level of a “species”? What constitutes evidence of the Anthropocene and when did it begin? Who is responsible for the Anthropocene’s attendant catastrophes, which include earthquakes, altered ocean waters, and massive storms? Does the Anthropocene overemphasize the human and thus downplay other interspecies and human-nonhuman, animate-inanimate relations? Or does it demand a (potentially fruitful) reconceptualization of the human? Further, how does artificial intelligence complicate definitions of the human and, by extension, of the Anthropocene? Centering the work of black speculative thinkers and placing it in conversation with scientific studies ranging from marine biology and geology to cybernetics, this course takes an interdisciplinary approach to the Anthropocene that endeavors to (re)conceptualize the human, ecological relations, and Earth itself. Texts engaged will include: novels, art, music, theory, and scientific studies.
Major Readings:

This seminar will introduce students to histories of gender and sexuality in the context of women’s paid work, the U.S., and global capitalism since 1900. In this perspective, “U.S.” does not denote only the geographic, bordered United States, but also a political, economic, and cultural hub for currents of transnational capital and labor. While women have always worked, ideas about “woman’s work” shift across race, class, region, and time. Feminist historians have examined the dynamics between gender, work, and labor activism, and the ways that women earning wages in turn change notions of gender, sexuality, and the body. Yet recent histories of capitalism too often ignore women’s history, gender analysis, and sexualities.

We will discuss influential theories in the field of gender and sexuality studies and how they apply to the writing of such history. All students interested in gender as a category of historical analysis for their scholarly work in any field, as well as prospective history and feminist, gender, and sexuality studies majors, will benefit from this course.

Important questions push beyond a simplistic gender binary division of work, labor, or class to ask: how do gender, race, and class impact sex work; how do notions of femininity obscure the significant role of women workers in U.S. imperialism; what happens to ideas of gender, sexuality, and race when women join currents of migrating workers; what are perceptions of the “right work” for women’s bodies and how do these change across other categories like race, class, and size; what has the “feminization” of paid work with the rise of service industries meant for men and masculinity in different regions? This course seeks to reinforce recent scholarly attention to the connections between workers, labor, and economic and social structures through the study of women, gender, and sexuality. 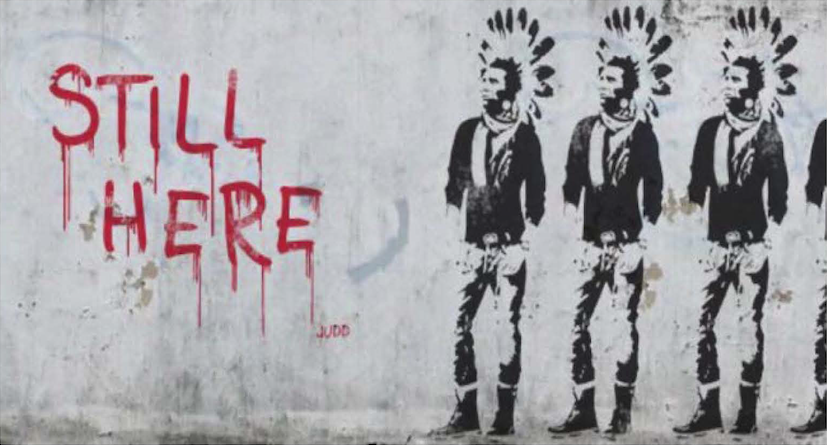 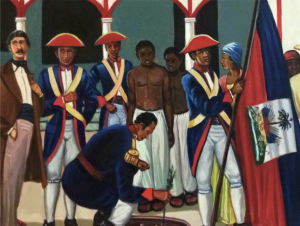 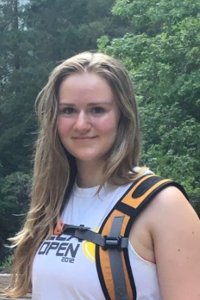 My name is Jackie Leete 2019, and I am a returning Academic Peer Advisor! I am a senior from Fairfield, Iowa majoring in Neuroscience & Behavior. However, I am not only interested in all things STEM, I also love art and the social sciences, so I have taken a variety of studio art classes at Wes, as well as psychology and sociology courses. My favorite extracurricular activity is Wesleyan Science Outreach, in which I volunteer weekly with a group of Wesleyan students at local elementary schools to teach science lessons. Some of my other interests are baking pies and hiking the national parks. I am looking forward to working with the class of 2022 (and transfers!) during New Student Orientation, and meeting with students throughout the year. If you have any specific questions about Wes, or any general questions/concerns about your transition to college, please reach out to me at jleete@wesleyan.edu. 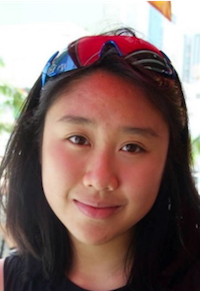 Hello everyone! My name is Rachel Chung 2020, and I was born and raised in Hong Kong. I’m double majoring in Government & Economics as well as minoring in Data Analysis. I transferred from New York University after my freshman year and also took a gap semester doing internships in Hong Kong while enrolled at Wes. I love the vibrancy and variety of activities that exist on campus! During my time here, I’ve been involved with the ACLU, Wesleyan Refugee Project, and the international student organization Pangea. I also enjoy dancing and have done dance shows with TERP and Wesleyan’s Kpop Dance Group. This upcoming academic year, I’ll also be doing Wesleyan’s Non-Profit Board Residency Program, a unique program that places students on the board of a local non-profit. In the past, I’ve helped with research at the Wesleyan Media Project, which analyses political TV advertisements, and the Traveler’s Lab, which conducts medieval research with data analysis. Feel free to email me about anything I’ve mentioned above or general questions about college at schung02@wesleyan.edu. I look forward to welcoming everyone to Wesleyan in-person in the fall! 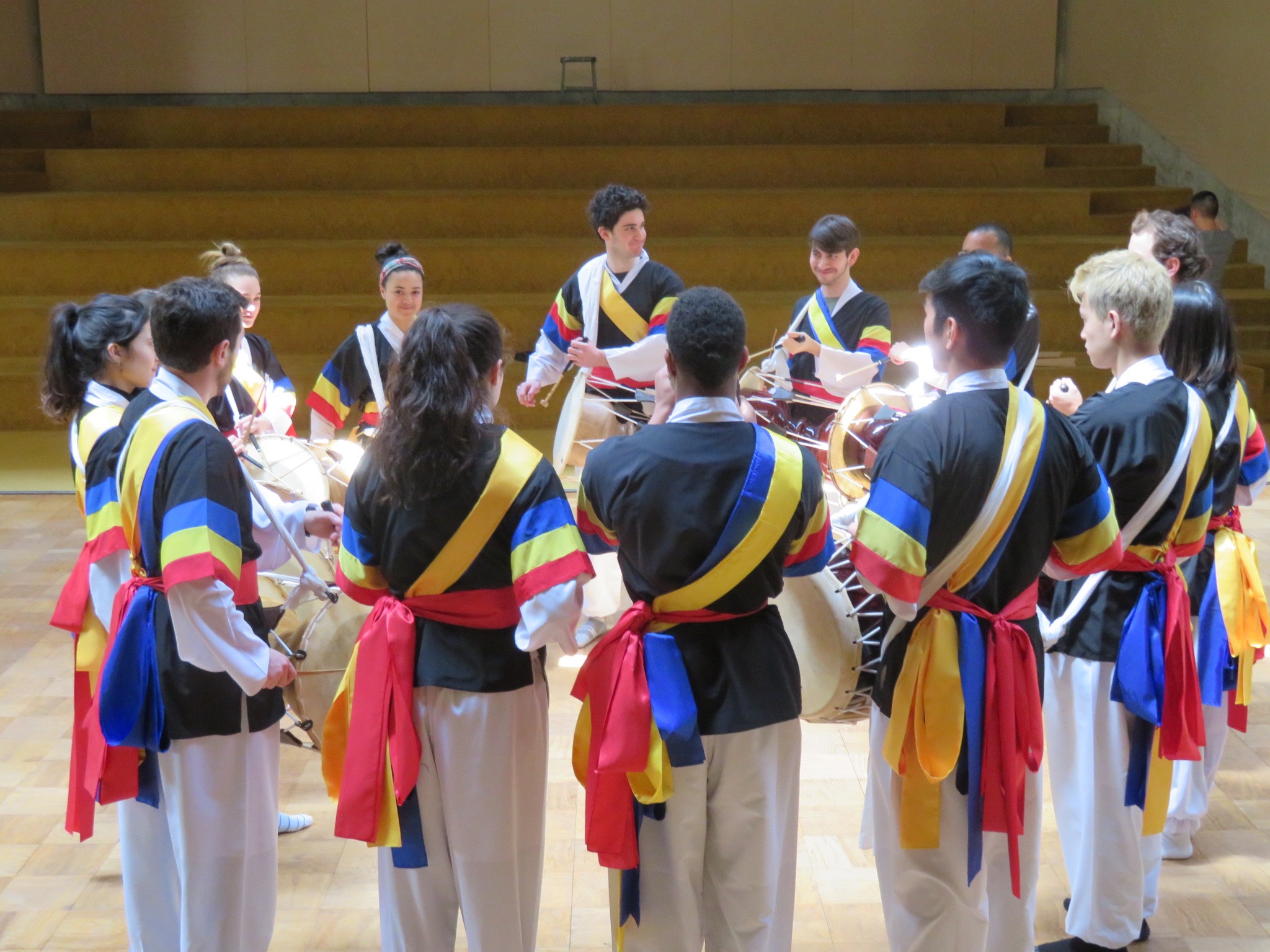 This course, directed by Adjunct Assistant Professor of Music Jin Hi Kim, is an experiential, hands-on percussion ensemble with the predominant instrument in Korean music, the two-headed janggo drum. Students will learn to play a range of percussion instruments including janggo, barrel drum (buk), hand gong (kwenggari), and suspending gong (jing). Through the janggo drumming students gain first hand experience with the role music plays in meditation and the benefits it offers to develop a calm, focused group experience. In the end they integrate their focused mind, physical body energy and breathing through a stream of repetitive rhythmic cycles.

They will be introduced to traditional folk and court styles as well as creative collaborations with a dancer(s) or musicians from other cultures, if there is an opportunity comes in during the semester. The ensemble plays pieces derived from tradition and new ideas and creates new work exploring imaginative sounds on those instruments. The ensemble will experience a deep respect for the diverse cultural backgrounds of the students developed from the efforts of teamwork and creating music together through Korean drumming. The semester will end with a live performance for the public.

Career Decisions, a new online course on Coursera, aims to help learners understand their motivations, strengths, and goals, and appreciate how personal identity affects career decision making. The course is taught by adult developmental psychologist and career counselor, Sharon Belden Castonguay, Director of the Gordon Career Center at Wesleyan University and is offered free of charge to Wesleyan students and alumni. Those who have completed the course speak very highly of the experience and feel that it has been excellent preparation for getting started with the career decision making process.

Greetings from the Financial Aid Office!  We hope you have had an enjoyable summer and are looking forward to your return to campus.  Please note that Amie Aragones, Financial Aid Director for the Class of ’20, is out of the office at the moment.  If you have been attempting to reach Amie directly and/or have financial aid matters to discuss, please contact the Financial Aid Office at finaid@wesleyan.edu, (860) 685-2800 or by stopping by the office on the 2nd floor of North College.  Another financial aid staff member will be happy to help you during Amie’s absence.  Best wishes as you begin your junior year at Wes!