Hannah Reale is studying abroad in Spain and has these photos to share. 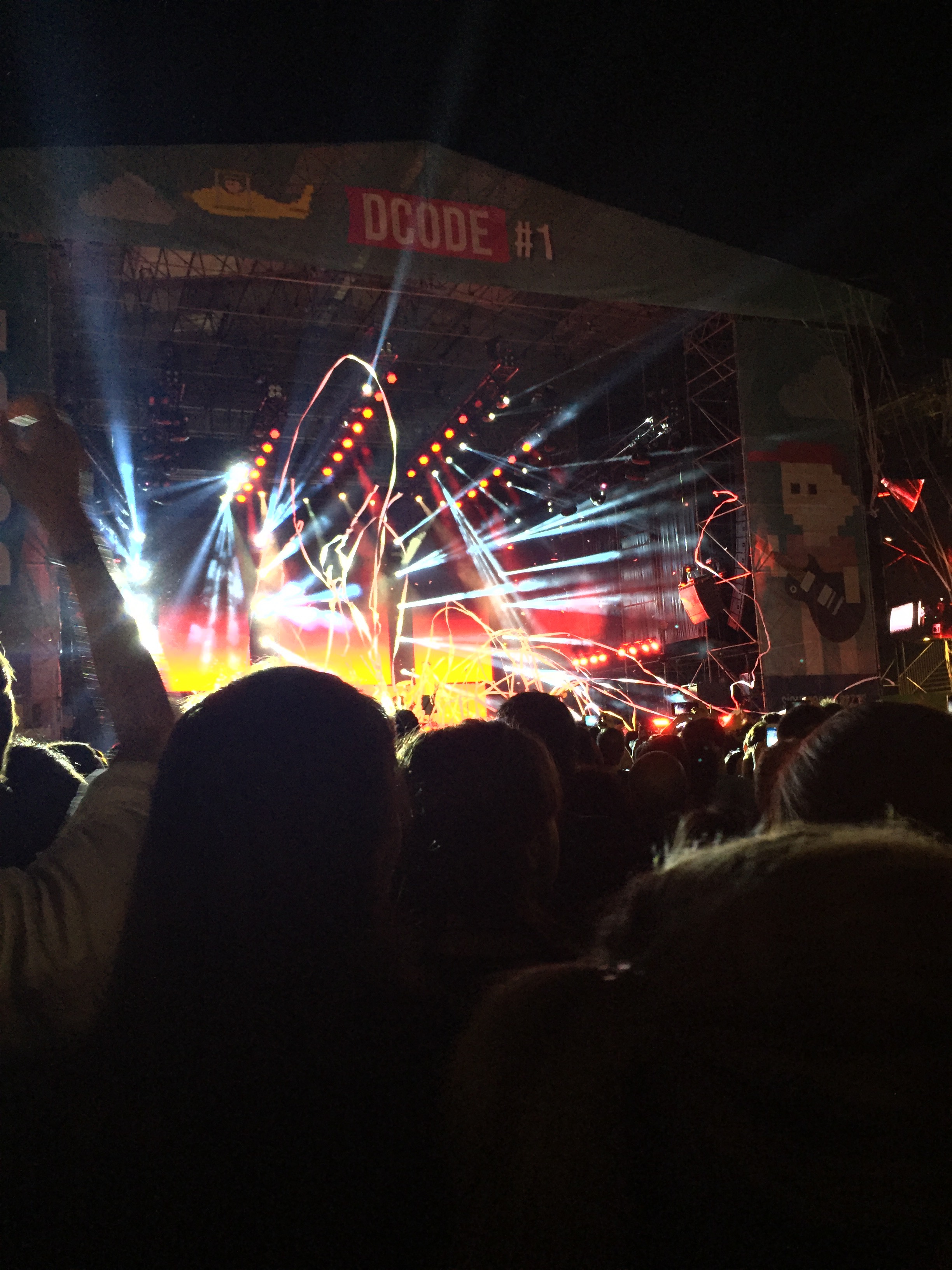 A concert photo from DCODE, taken on the campus of Universidad Complutense de Madrid. DCODE is an annual music festival that features artists from all over the world, usually including a few from the U.S. (this year, Bastille and Imagine Dragons drew huge crowds). 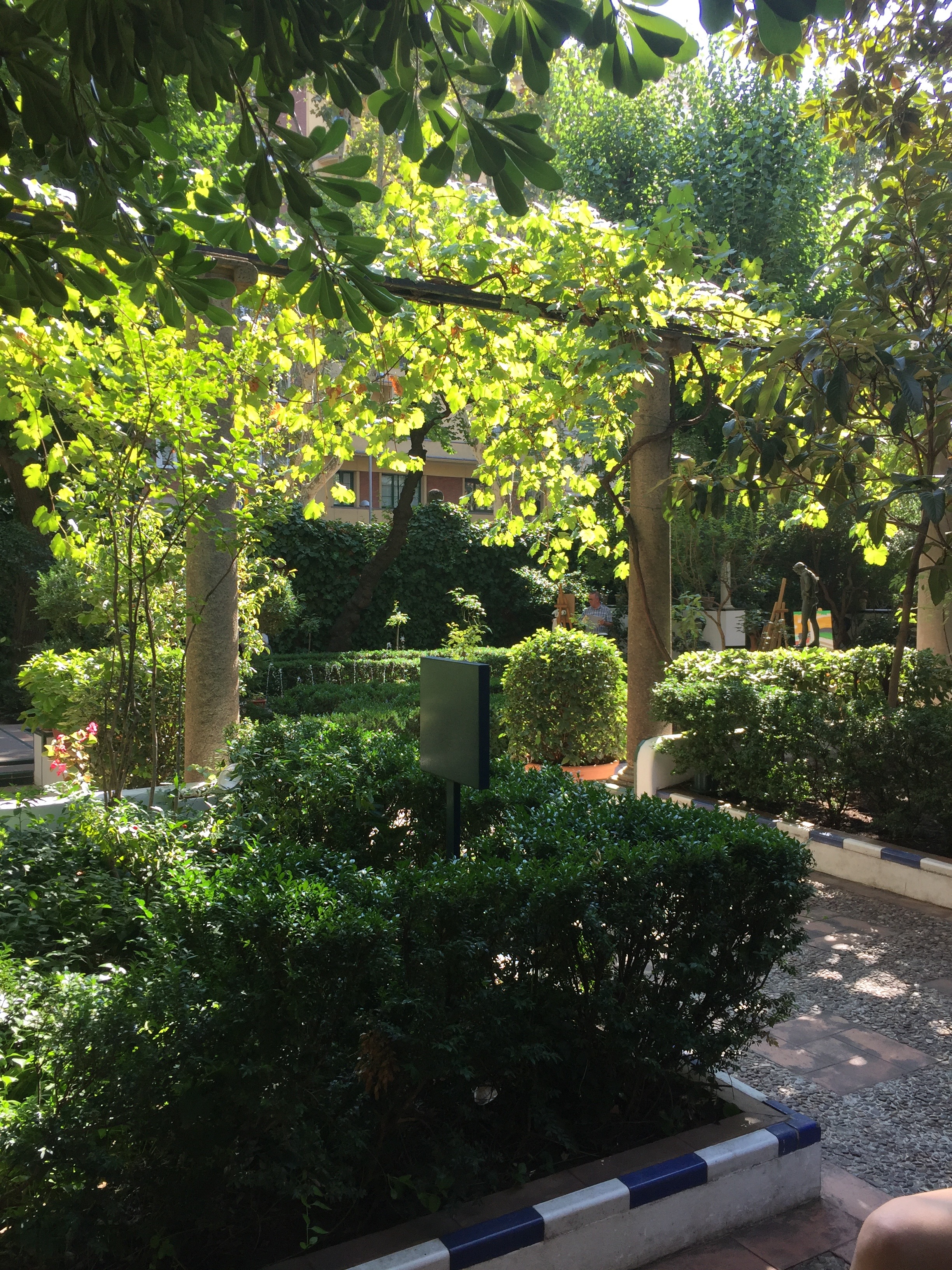 The gardens at Museo Sorolla. Museo Sorolla is a small museum in Madrid that shows off Joaquín Sorolla’s work, a Spanish Impressionist painter who was popular around the turn of the century. The building itself used to be Sorolla’s home. 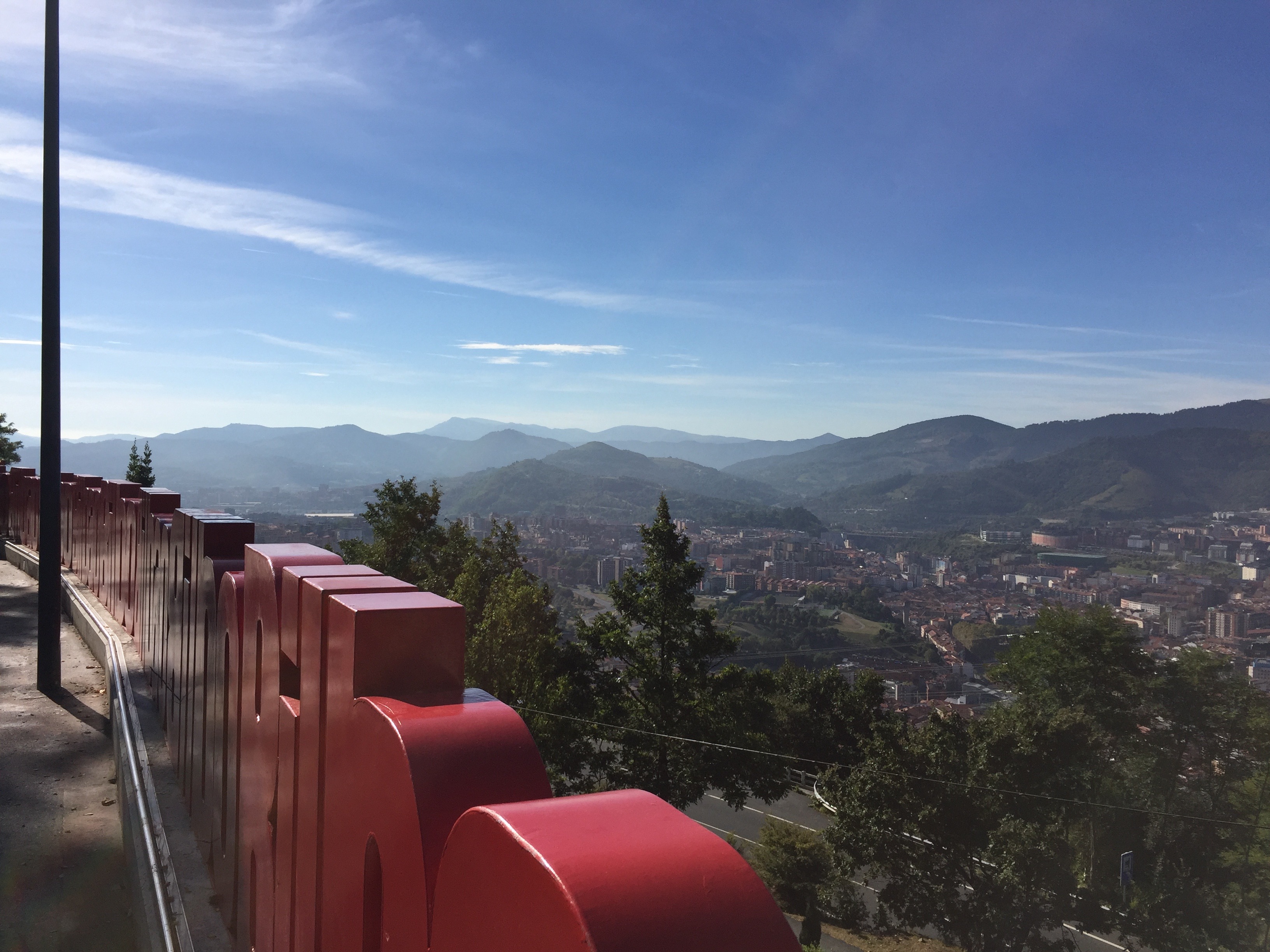