Have you ever wanted to break a world record and get into the Guinness book but didn’t want to swallow all those live goldfish or sit in a tree for days?  Here’s your opportunity!!

The Wesleyan Math and Science Scholars program (WesMaSS) plans to break the Guinness world record for the largest number of people rolling down a hill within an hour.  Come join the fun and raise Cardinal spirit by having students, staff and the Middletown community work together to break a world record and get into the Guinness Book! COME for STICKERS, to WIN Cool Raffle Prizes, and a chance to throw your dorm a DESSERT PARTY

All we need is 600 people!  The event will take place this Saturday, November 4th from 10 am – noon on Foss Hill. 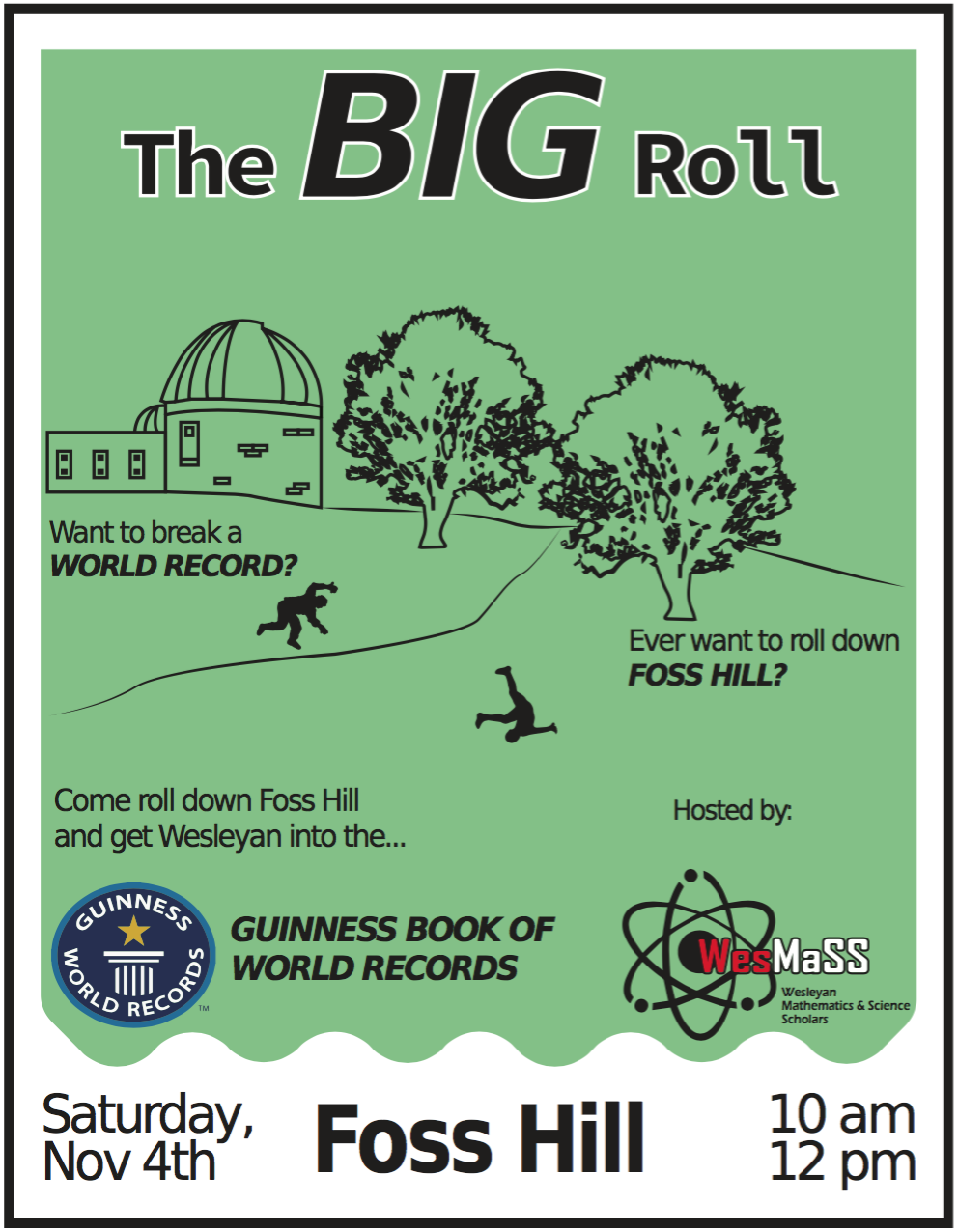 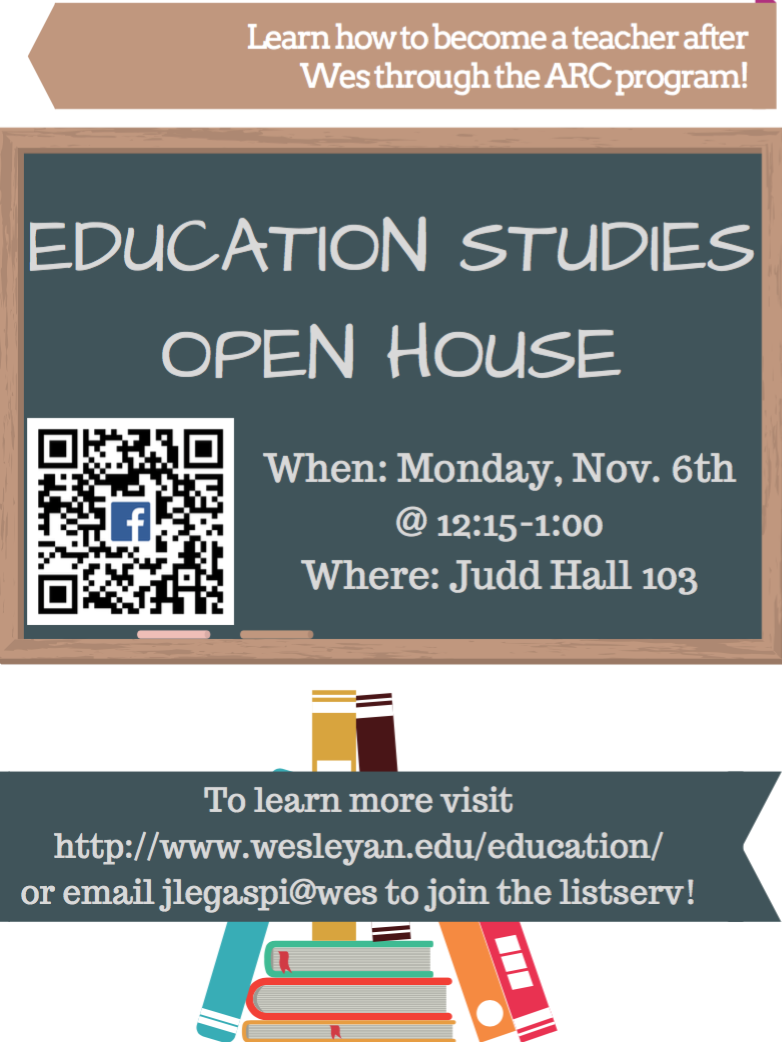 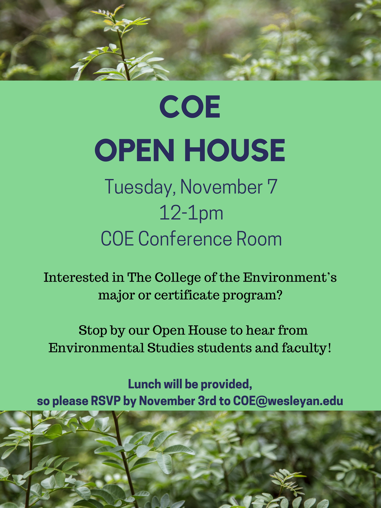 During spring semester, a small, project-based section of PSYC105 (Foundations of Contemporary Psychology) will be taught. This special section will provide an introduction to the field of psychology though digital projects that will include video production, editing, post-production and graphic design using Adobe Photoshop and Premiere. Interested students should request section 2.

Can’t decide on a major?  Perhaps you have too many interests and wish you could declare four majors?  Maybe you’re having second thoughts about pre-med?  Or maybe you’re thinking it doesn’t really matter what you major in.

Then you should come to our panel on “Thinking about a Major” on Thursday, November 2, from 4:30-5:30pm in PAC 001, with Professor Francis Starr (Physics and MB&B), Professor Andy Szegedy-Maszak (Classical Studies), and two Peer Advisors for a discussion of the place of your major in the context of Wesleyan’s open curriculum.

Refreshments will be be provided.

Please RSVP through this link. 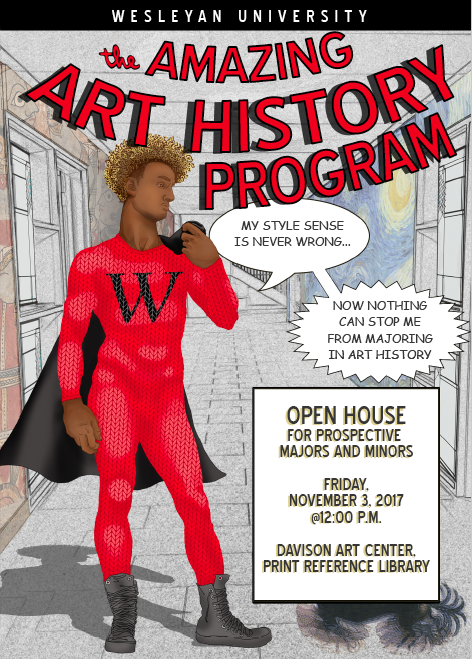 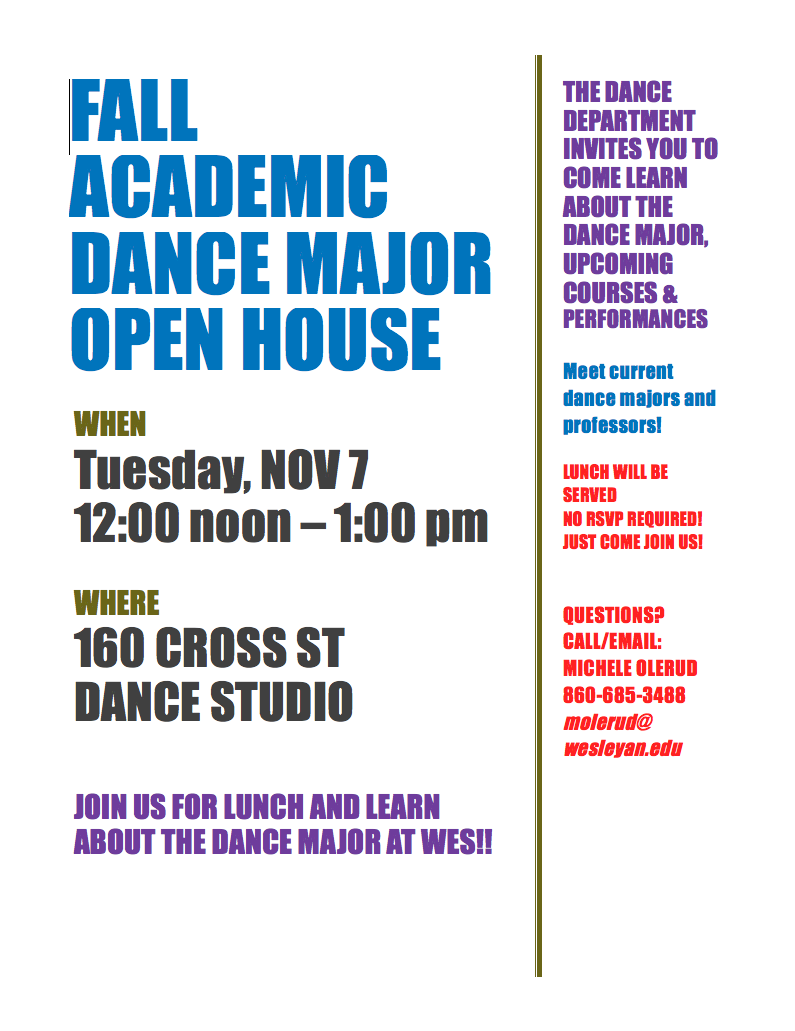 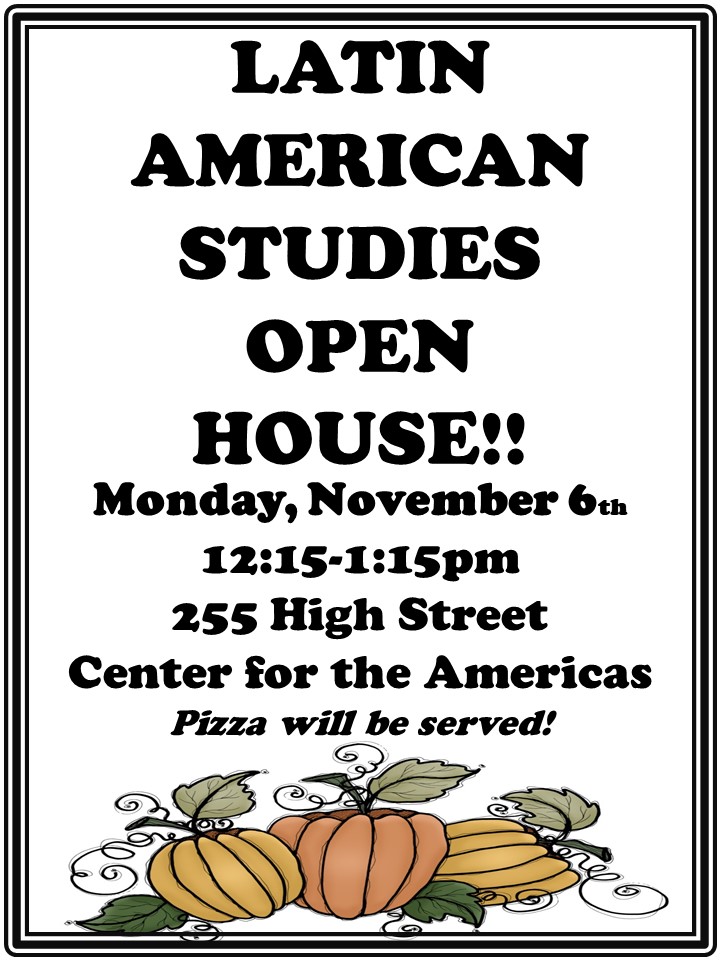 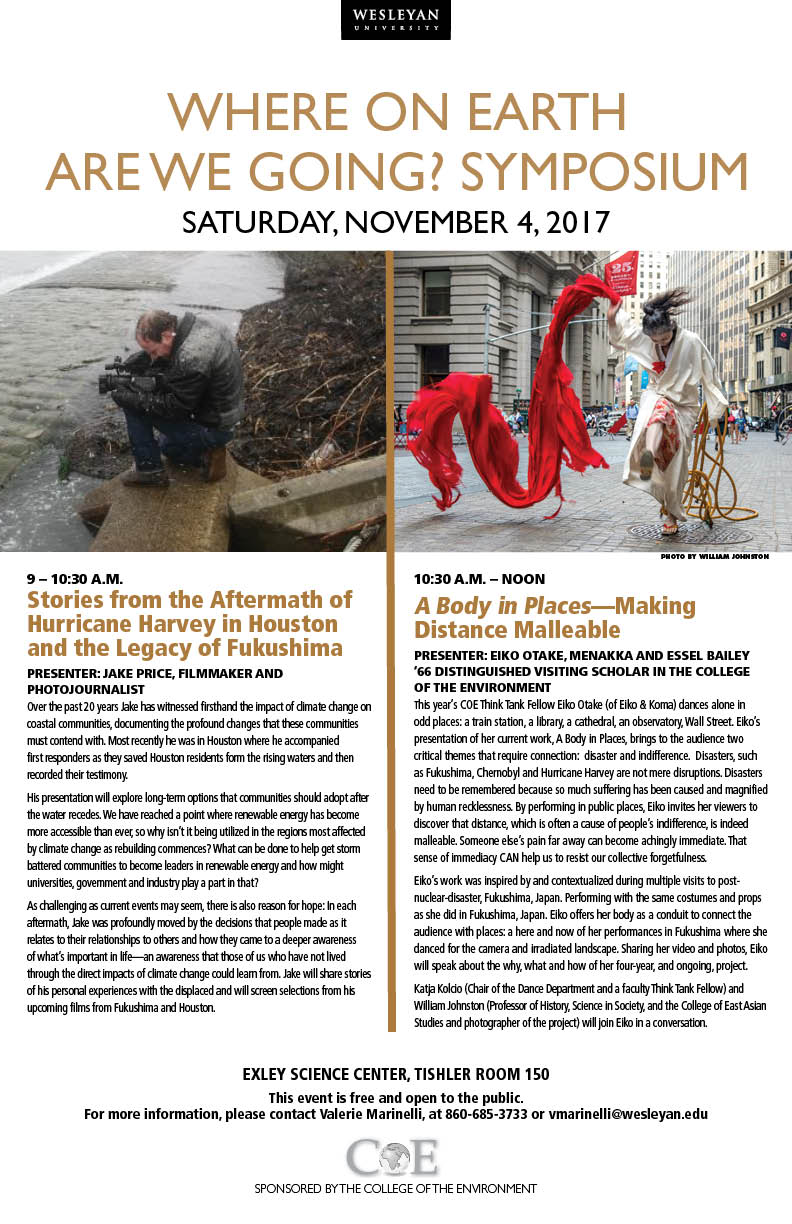 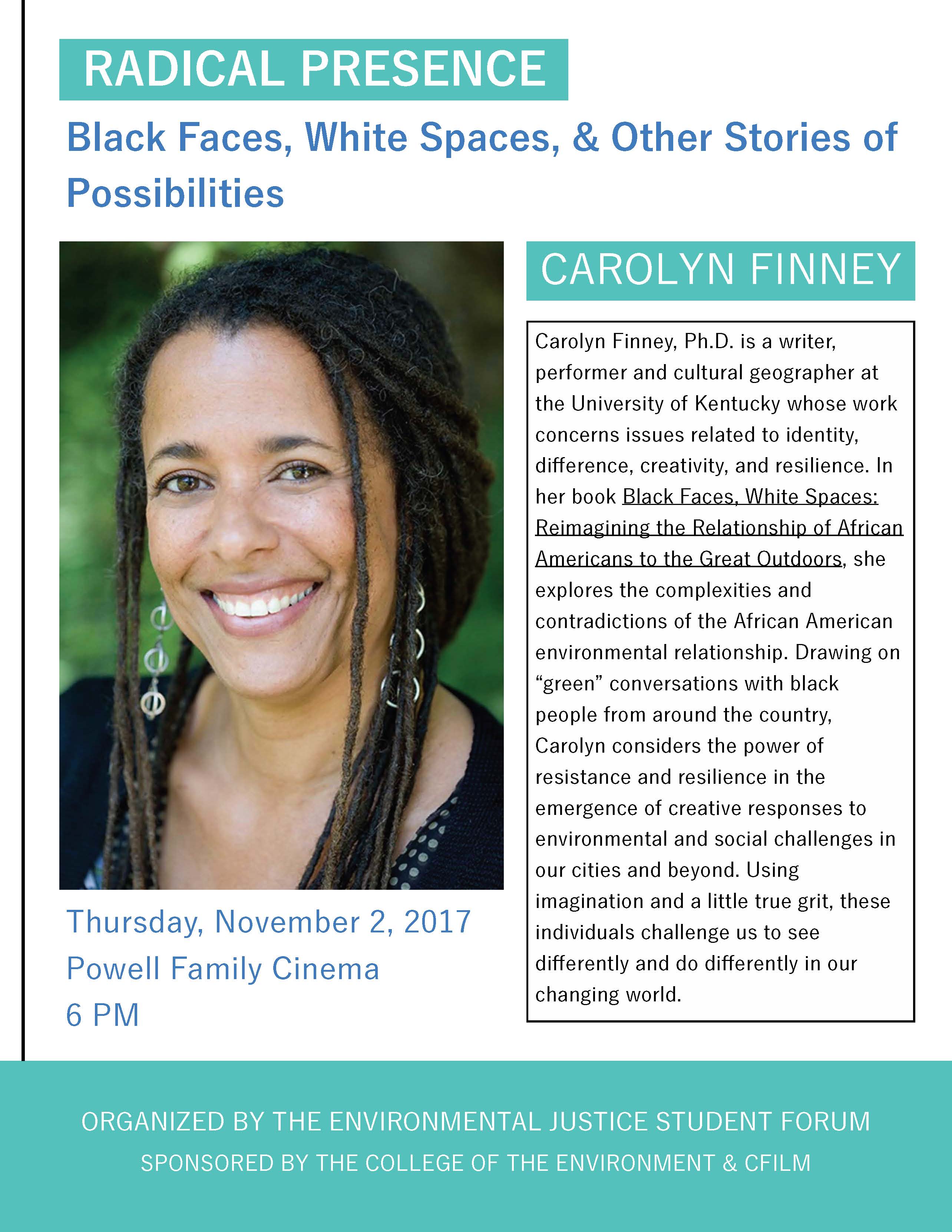 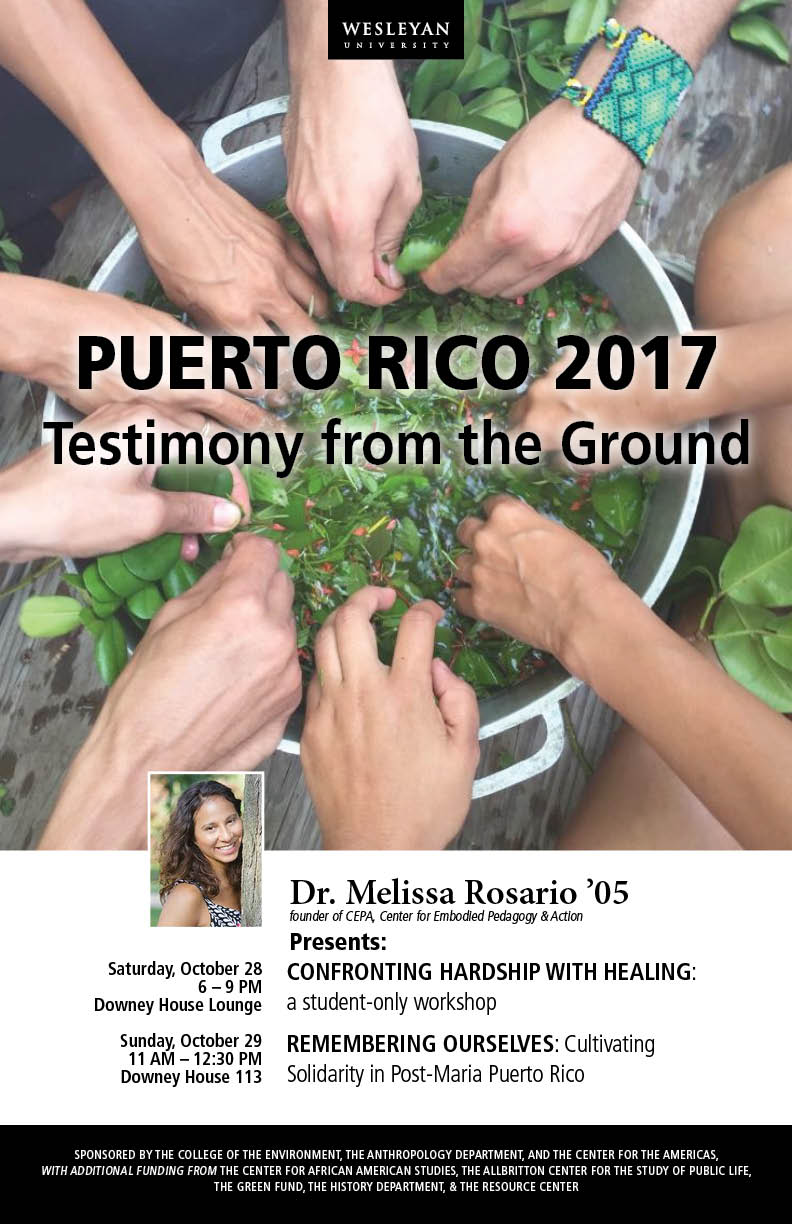 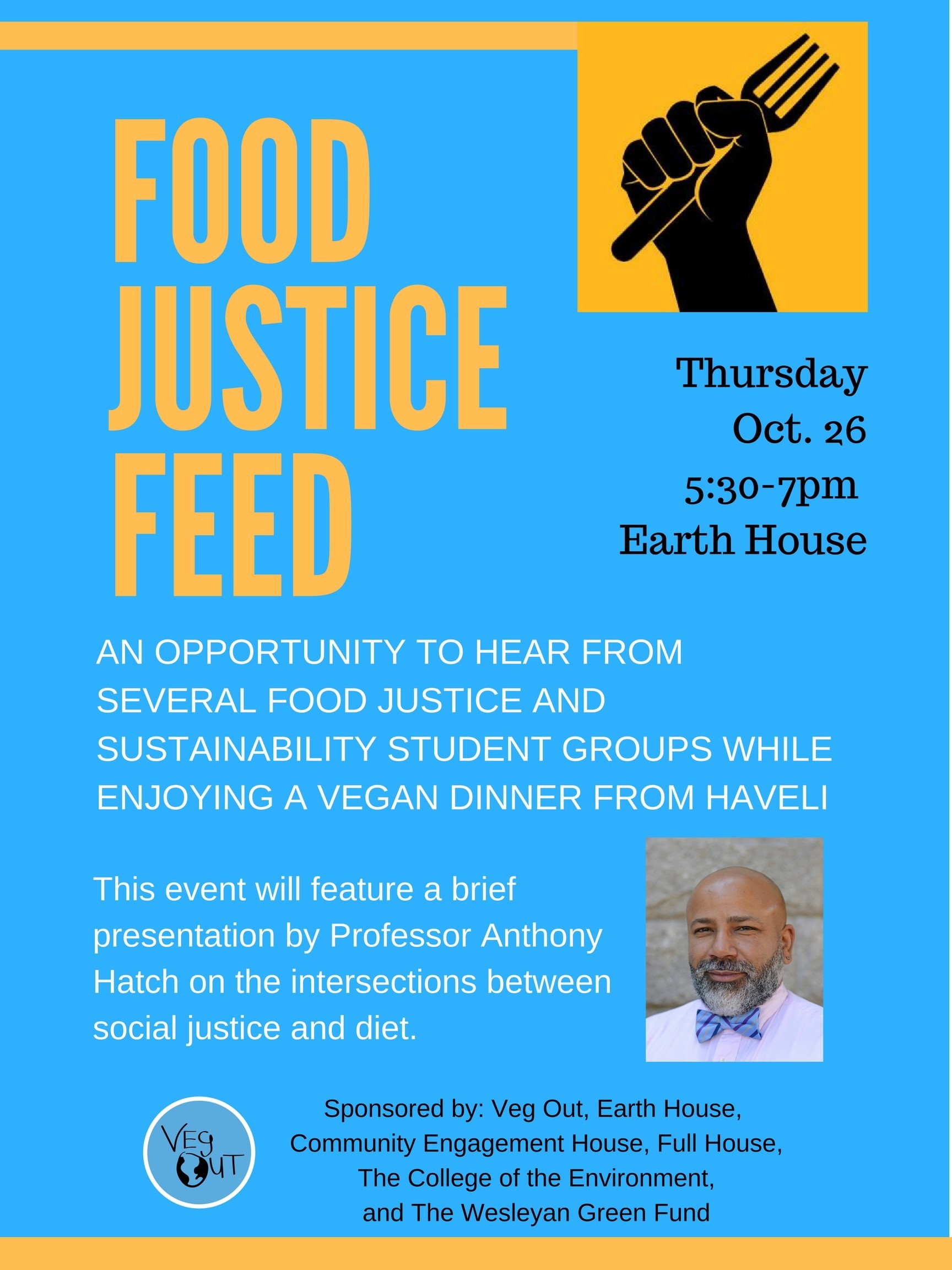 The Tour Guide position is an opportunity for students of all majors to support the recruitment efforts of the Office of Admission. The office seeks 15-20 new guides who are mature, dependable, energetic, articulate, positive, outgoing and eager to share their Wesleyan experience.

In addition to giving informed tours of Wesleyan University each week, you will be expected to:

• Attend all 3 days of new Tour Guide training (Jan 22-24)
• Act in a professional and respectful manner while in the office and on tour
• Dress appropriately while on tour
• Attend tour guide staff meetings once per month
• Participate in Admission office events (Open House, WesFest etc…)

The position is open to students in the class of 2019, 2020 and 2021 who are in good academic standing. Compensation will be based on campus work study pay rates, although you do not need to be eligible for work study to apply.

• Applications are due on Wednesday, November 1 at 11:59 p.m. EST.
• Anyone who is offered an interview will be contacted by November 9.
• Interviews will be conducted the week of November 13-17.
• Those offered a position will be contacted before the Thanksgiving break.
• New guides will be required to return from winter break early for training (Jan. 22-24).

Max Krafft ’09 is a diplomat in the Foreign Service of the Department of State. His first assignment was to the U.S. Consulate in Guadalajara, Mexico. In November, he heads to Norway to begin his assignment to the U.S. Embassy in Oslo. Max specializes in Public Diplomacy — a combination of public affairs work, planning cultural and educational programs and exchanges, and relationship building — but he also has experience with a broad range of diplomatic activities, including helping American citizens in distress (including those injured or arrested overseas), meeting with foreign government officials, and planning events with visiting American artists and authors. He speaks Spanish and Norwegian, both of which he learned at the Foreign Service Institute, as well as some German and Arabic. His pre-Foreign Service career includes stints as a marketing copywriter, video producer/director, bicycle mechanic, and baker.

Max began at Wesleyan with the Class of 2004, but took a break from his studies a couple years in, during which time he served in the U.S. Army as a bass guitar player in a military band. He returned to finish his degree in English with the Class of 2009, graduating with University Honors. While at Wesleyan, Max was active in the LGBT+ community and the campus music scene, and worked as a Writing Tutor and for the Sound Co-op. He is a member of the Eclectic Society and was inducted into Phi Beta Kappa. Max credits his liberal arts experience at Wesleyan with helping prepare him for diplomatic work, which requires creativity, flexibility, persistence, and the ability to understand and communicate with people from other cultures and backgrounds.

Please direct all questions to winter@wesleyan.edu.